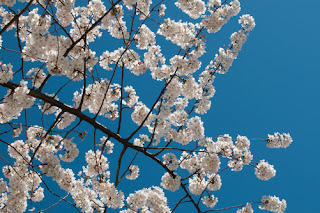 This is written by Caitlin Moran from whom we quote with gratitude:

“People overeat for exactly the same reason they drink, smoke,  serially f@#* around or take drugs…..I’m talking about those for whom the whole idea of food is not one of pleasure but one of compulsion.  For whom thoughts of food and the effects of food are the constant dreary background static to normal thought. Those who think about lunch whilst eating breakfast and pudding as they eat crisps who walk into the kitchen in a state bordering on panic and breathlessly eat slice after slice of bread and butter – not tasting it not even chewing – until the pain can be drowned in an almost meditative routine of spooning and swallowing spooning and swallowing.

In this trance-like state you can find a welcome temporary relief from thinking for ten, 20 minutes at a time until finally a new set of sensations – physical discomfort and immense regret make you stop in the same way you finally pass out on whiskey or dope.  Overeating or comfort eating is the cheap meek option for self satisfaction and self obliteration.  You get all the temporary release of drinking f@0King or taking drugs but without – and I think this is the important bit- ever being left in a state where you can’t remain responsible and cogent.

In a nutshell then by choosing food as your drug – sugar highs or the deep soporific calm of carbs, the Valium of the working classes – you can still make the packed lunches, do the school run, look after the baby, pop in on your mum and then stay up all night with an ill five year old – something that is not an option if you’re caning off a gigantic bag of skunk or regularly climbing into the cupboard under the stairs and knocking back a quart of scotch.  Overeating is the addiction of choice of carers …………fat people are slowly self destructing in a way that doesn’t inconvenience anyone. ...” (*)

Some time ago this was my wake up call.  Do you know the bit that really cut me up?  “overeating and comfort eating is the cheap meek option ….”  Why was I selling myself short?  Such a betrayal of all I am and can be…… 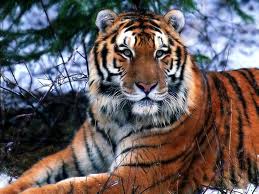 I had a friend once who told me that she was afraid to open her mouth, afraid of the noise that would come out from within, of the roar that might never end…At the time we both found that thought entirely scary.  Now I love it!

What response did that passage provoke in you?  Justification for your eating practices?  Hopelessness?  Recognition at some level?  Let me share this with you.  The problem here is you believe it!  You get caught up in the psychology and then abdicate responsibility for yourself and your food choices because you have labelled yourself a comfort eater…you believe now that food and dietary input is beyond your control.  Well step away from the doughnuts and get a grip.

Unlearn all you think you know about food and start again.  Press you re-set button. How? Paleo.  Focus on a primal diet and see what your body tells you.  The path to paleo is here…the rest is up to you.